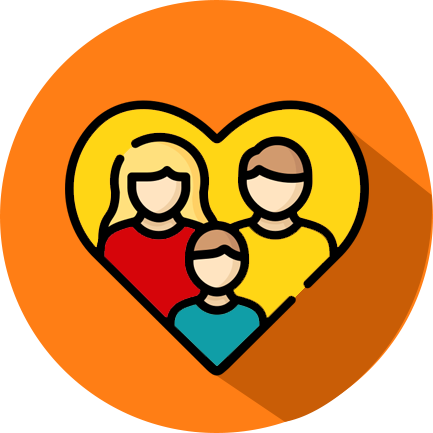 Priya, a Hindu feels religion is a core part of identity for many people and asks her friend Mr. Lexi about how Hindu principles operate
Mr Lexi says that since olden times till present day, the Sources of Hindu Law govern its principles and how it is practiced. To know more about it, Ancient and Modern Sources of Hindu law need to be discussed.

What are sources of Law?

● Sources of Law refers to how a Law comes into place, i.e. its origin
● A Source is anything ranging from a school of thought, to ancient documents and earlier methods of governance.

How many sources are there of Hindu Law?

What are the Ancient Sources of Hindu Law?

Scriptures and other documents are considered ancient sources of Hindu law. These include:
● Shrutis
● Smritis
● Customs
● Commentaries and digest
● Other authorities, whether regional or special

➢ Shrutis: Denote “what is heard”. This is knowledge which holy elders have imparted, and include the Vedas, which are a collection of all ancient knowledge.
➢ Smritis: Are also written by sages, but are considered as memoirs of things taken place and learnt in different eras. These consist of the Dharmasutras and the Dharmashastras
➢ Customs: Are common practices followed by Hindus since very early times, which are governed by belief that they form part of the Hindu identity. These can be local, familial, by caste & community, or guilds.
➢ Commentaries & Digests: Are interpretations of various ancient documents by different scholars and eminent persons related to Hinduism.

What are the modern sources of Hindu Law?

Modern sources of Hindu Law are Equity, Justice and Good Conscience as well as Precedent and Legislation.

What does equity, justice and good conscience mean?

● Equity: Means fairness and reasonableness in making decisions
● Good Conscience: When judges come across cases with new situations not covered in the existing laws, they have to apply their seasoned experience to decide the matter
● Justice: Is the aim to make the best possible decision for society and an aggrieved person.
● True justice can be done when both equity and good conscience are applied

What does precedent mean?

● Precedent: Are cases which have been decided earlier, forming important reference for new occurrences
● It is an important source of Hindu Law.
● As guidelines, many prior decided cases regarding Hindu matters are binding.

What does legislation mean?

● Legislations: Important Hindu concepts have been codified into Acts like Hindu Marriage Act, Hindu Adoptions & Maintenance Act, 1956 and more.
● Legislations are parliamentary acts which have played a profound role in the development of Hindu law.
● Laws are enacted in accordance to the state, time and circumstances, and amended in a timely manner

● Sources of law are makers and origins of the law.
● There are two types of sources: modern sources and ancient sources.
● Types of modern sources:
o equity, justice and good conscience,
o precedent and
o legislation.
● Judgments should be based on Justice, Equity and Good Conscience
● All the decisions are also made on the basis of precedent. Supreme court decisions are binding on all subordinate courts.
● Laws are made as per the situation of the country and they are amended this is called legislation. Parliament makes the law.